Perhaps you noticed after a new firmware update, at several places an orange N symbol on your Samsung Galaxy S8.

This can appear, for example, in the app menu, in the settings, but also within apps such as the camera app. We would like to explain to you what this N symbol on the Samsung Galaxy S8 means. 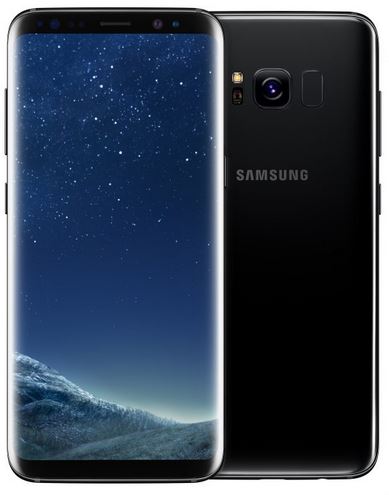 The orange N symbol stands for new functions, which were newly added and were not included before the firmware update. So you can see at a glance what is new.

Once you have tapped the new function, the orange N will disappear.

You now know the meaning of the orange N, which appears after a firmware update on the Samsung Galaxy S8.