Those who have bought the Actioncam GoPro Hero 7 for the first time or already own it for some time might notice that the battery discharges very quickly.

Fast discharge in this case means that the battery loses several 10% of its capacity within a few hours. In our test device, the battery lost 70% of its performance overnight, i.e. in 8 hours.

Such a camera cannot be used and is a disaster in everyday life. That's why we show you here some tips you can do to get a handle on the battery problem with the GoPro Hero 7: 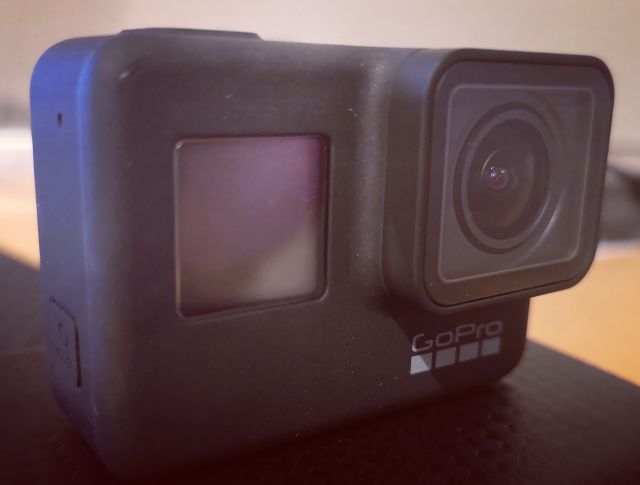 Even if the GoPro Hero 7 is switched off, the W-Lan module remains switched on, which of course demands the power supply of the system, as the system is constantly searching for signals.

Open the GoPro Hero 7 settings and navigate to Connections. Take out "W-Lan" here.

Now also switch off the voice control to correct the error. To do this, drag the status bar and then deactivate the corresponding toggle.

Installing the latest firmware on the GoPro Hero 7

Please check if the firmware installed on the GoPro Hero 7 is up to date. If this is not the case, it is imperative that you perform a firmware update.

List of recommended MicroSD memory cards for the GoPro Hero 7

What can we do now?

If you still have fun with the camera, then call the GoPro Support. They will most likely send you a new battery, but it may cause similar problems.

Alternatively the GoPro sends back. Because an action camera for this price must not have any teething troubles as with the battery.

Do you also have problems with your GoPro Hero 7 Black? Were you able to solve the problem? Share it with us in the comments!