With a QR Code Scanner you can capture information very fast. This includes reading business cards, websites, bonus codes with QR code and much more.

The good thing is that the Huawei Mate 20 Pro has such a QR Code Scanner directly on board. This scanner can be used on the smartphone as follows.

There are two variants: 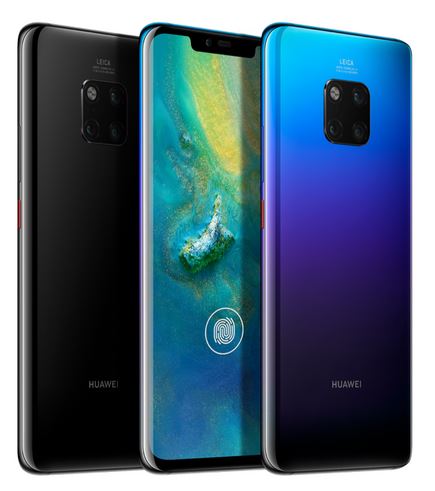 To do this, drag the function bar from the lower edge of the display upwards into the screen. Now tap on the symbol as shown in the following illustration:

You can then use the camera to scan a QR code. Use our example above to test this function.

Alternatively, the QR Code Scanner can also be opened directly via the camera app. Select the camera app and tap the eye icon in the upper left corner of the live screen.

Then touch the following icon below to switch to the QR Code Scanner:

Now you know how to open the QR Code Scanner on the Huawei Mate 20 Pro from the lock screen or the camera app.